How to make Sterling silver? 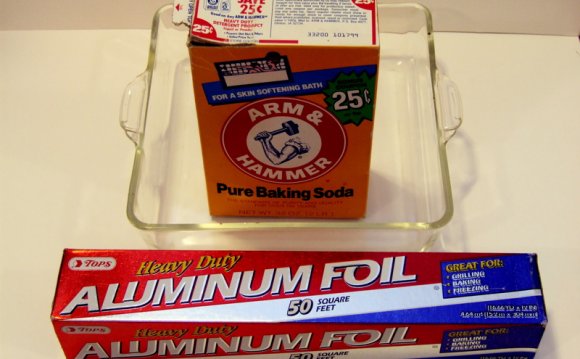 Silver was one of the earliest metals known to humans, and it has been considered a precious metal since ancient times. Silver has been used as a form of currency by more people throughout history than any other metal, even gold. Although it is usually found in ores with less rare metals, such as copper, lead, and zinc, silver was apparently discovered in nugget form, called native silver, about 4000 B.C. Silver utensils and ornaments have been found in ancient tombs of Chaldea, Mesopotamia, Egypt, China, Persia, and Greece. In more recent times, the principal uses for silver were coinage and silverware.

In 1993, worldwide production of silver from mines totaled 548.2 million ounces (15.5 billion grams). During that year, Mexico was the world's largest producer of silver, with a total production of 75.7 million ounces (2.1 billion grams). The United States was the second leading producer, followed by Canada, Australia, Spain, Peru, and Russia. The vast majority of the world's silver is used in industrial applications, and the United States is the leading consumer. Other top consumers include Japan, India, and eastern European countries.

Silver mining in North America dates back to the eighteenth century. Around 1800, production began in the United States on the east coast and then moved west. The mining of silver was instrumental in the settlement of the state of Nevada. In 1994, Nevada was the largest producer of silver in the United States; Nevada mines produced 22.8 million troy ounces (709 million grams) of silver. Arizona, California, and Nevada are known for large-tonnage, low-grade silver deposits.