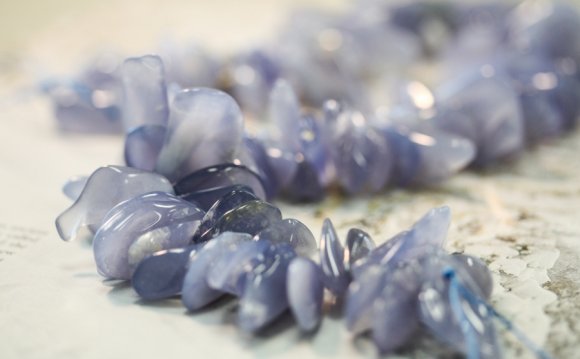 Affordable metal 3D printing seems like the Holy Grail of additive manufacturing. The ability to print items with metal, on the fly, at prices which don’t break the bank could be a boon for several key markets, like that of the jewelry market. The problem though, is that most printers which fabricate metal objects cost upwards of $1 million, typically out of reach for most small businesses and hobbyists.

Way back in November of 2013, Pueblo Colorado-based Mini Metal Maker launched an Indiegogo crowdfunding campaign for one of the most innovative metal 3D printers we have seen to date. Called the Mini Metal Maker, the printer relied on metal clays and a kiln to produce objects from a variety of metal materials. After raising in excess of $34, 000, having numerous issues which needed to be resolved, and over 15 months of work, the company has shipped out the initial units to backers of that first Inidegogo campaign. Today they’ve decided to announced the launch of a second Indiegogo camapaign. 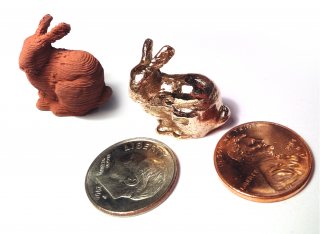 This time around, they want to move the company out of their garage and into a full-scale production facility. They are seeking a total of 0, 000, which will be used to move to this new facility, develop new software to more intuitively run the machines, purchase tools and machinery for production, and deal with the various licensing issues required to produce these 3D printers.

The printer, which is incredibly sleek, functions in a similar way to a Cartesian-based FDM machine. The only real difference is that instead of thermoplastic filaments, the Mini Metal Maker uses metal clays which users will be able to purchase on the company’s website in 50g cartridges, thanks to a partnership with Metal Adventures. Once an object is printed, it must be allowed to air-dry before being placed into a kiln at 1550˚F(600˚C-900˚C). The intense heat burns the binder material of the clay away, leaving only the metal particles which then fuse together becoming one solid object. Below are a few of the general specifications for this machine:

Priced at just $2, 100, this machine falls into a category of metal 3D printers which actually doesn’t even exist yet. If the machine works like the company claims, it could certainly be a game changer for hobbyists as well as many businesses, small and large. The first units are expected ship sometime in October whether the company meets their $150, 000 Indiegogo goal or not.