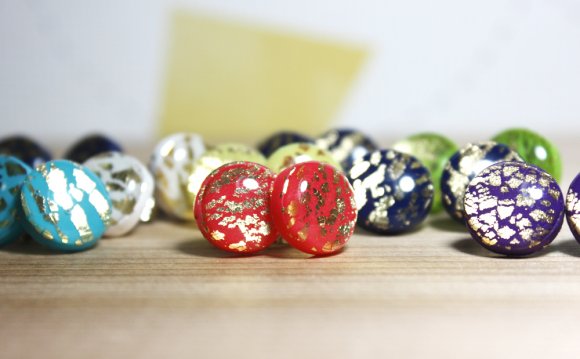 The moment that launched the career of the greatest athlete the world has ever known very nearly didn’t happen. A fear of flying meant Cassius Clay tried to withdraw from the 1960 Olympic Games just weeks before the US team travelled to Rome.

The 18-year-old from Louisville had been on planes before. He just didn’t like them very much. A rocky flight to California for the Olympic trials cemented his view that, aside from when he was dancing in the ring, his feet should remain on the ground.

In later years he became a master of disguising his fears (of Sonny Liston, George Foreman or Joe Frazier) but the teenage Clay had no qualms revealing he was scared. He asked if he could go to Rome by sea. He asked if he could make his way there by train. When told neither was possible he decided he could do without the Olympic Games. He was destined for greatness with or without a medal dangling from his neck.

In the end it took a meeting with Joe Martin in Louisville’s Central Park to convince him to travel. Martin was the policeman and boxing trainer who told a pepped-up 12-year-old that if he really wanted to deal with the thief who stole his bike, he should first learn how to fight.

“He was afraid of flying, ” Martin told an HBO Muhammad Ali special. “We had a rough flight going to California for the trials and so when it came to go to Rome he said he wasn’t gonna fly, and that he wouldn’t go. I said: ‘Well, you’ll lose the opportunity of being a great fighter, ’ and he said: ‘Well, I’m not gonna go.’ He wanted to take a boat or something. Anyway I finally took him out to Central Park here in Louisville and we had a long talk for a couple or three hours, and I calmed him down and convinced him if he wanted to be heavyweight champion of the world, then he had to go to Rome and win the Olympics.”

So Clay travelled to Rome by aeroplane. But he came prepared. Before departing he visited an army surplus store and purchased a parachute, which he kept strapped on throughout the flight. Accounts differ as to Clay’s behaviour once the flight was airborne. In David Remnick’s King of the World Joe Martin’s son, Joe Jr, claims that during a rough flight Clay prayed in the aisle with the parachute on his back. Others recall Clay distracting himself from his fears by holding forth on the flight and decreeing who among the boxing team would win a gold medal. Obviously he included himself in this select group.

Clay’s credentials as an amateur boxer were there for all to see: 100 victories in 108 bouts, six Kentucky Golden Gloves championships, successive light-heavyweight National Amateur Athletic Union titles (1959 and 1960) and two Golden Gloves titles in a row (1959 and 1960).

Before the Games, Sports Illustrated declared that he was the USA’s best hope for a medal in boxing, but there was no real sense that a worldwide star was about to be unleashed. The only hype and fanfare came from Clay himself, but behind the brash statements was a training regime that was anything but amateur. Training began each day at 4am as he pounded his steel-toed work boots through the deadened streets of Louisville. John Powell, who worked at a liquor dispensary, told Sports Illustrated of the shadowy figure who came trudging the streets in the dead of night.